Whether it is a journey you embark on your own, with family, friends, teammates or with people you have never met before, owning a Greyhound is sure to provide you with good times along the way. 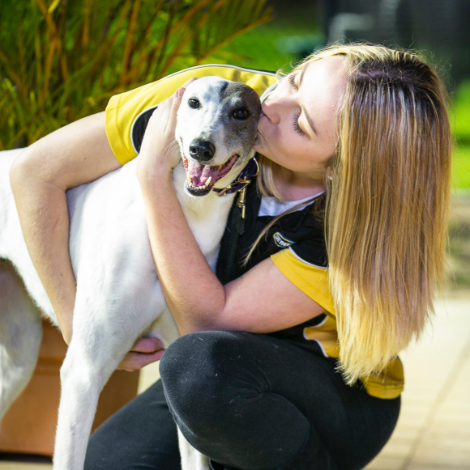 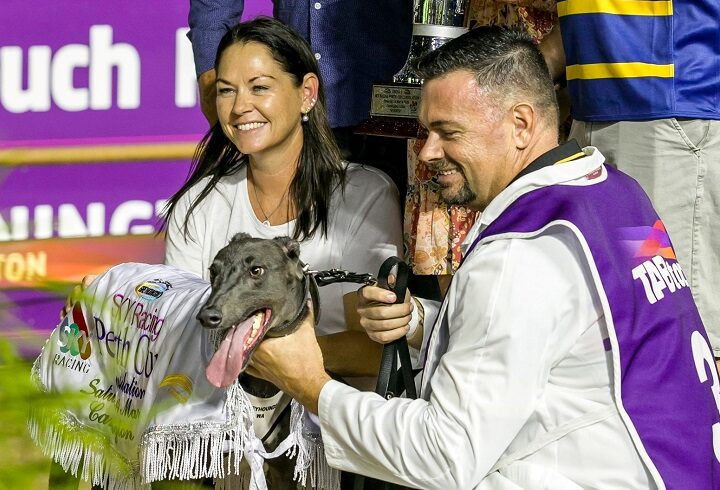 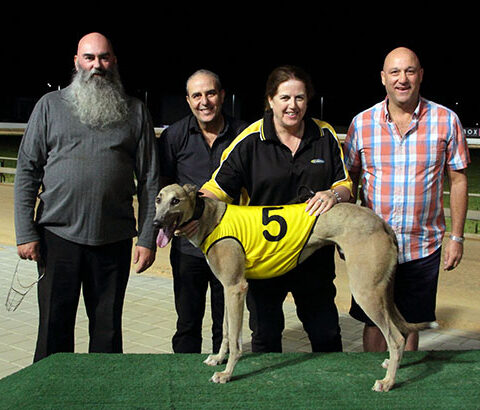 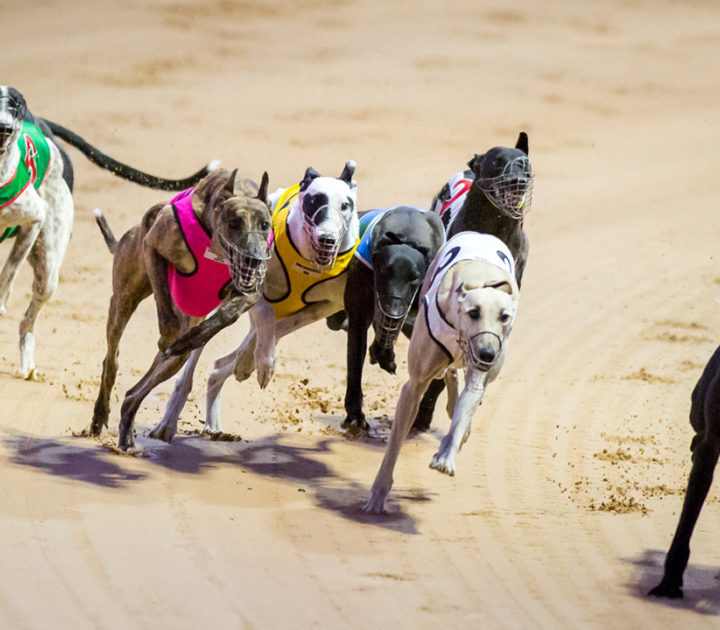 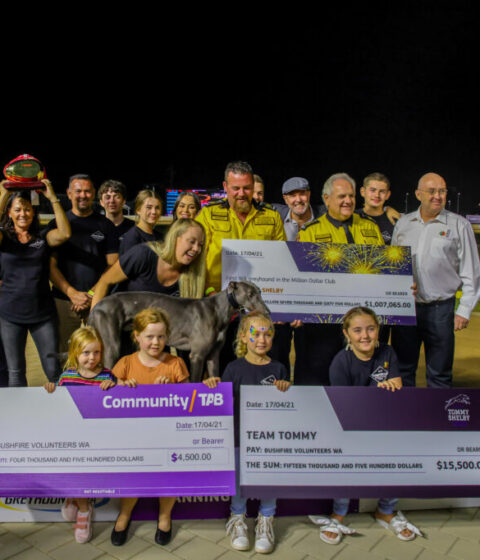 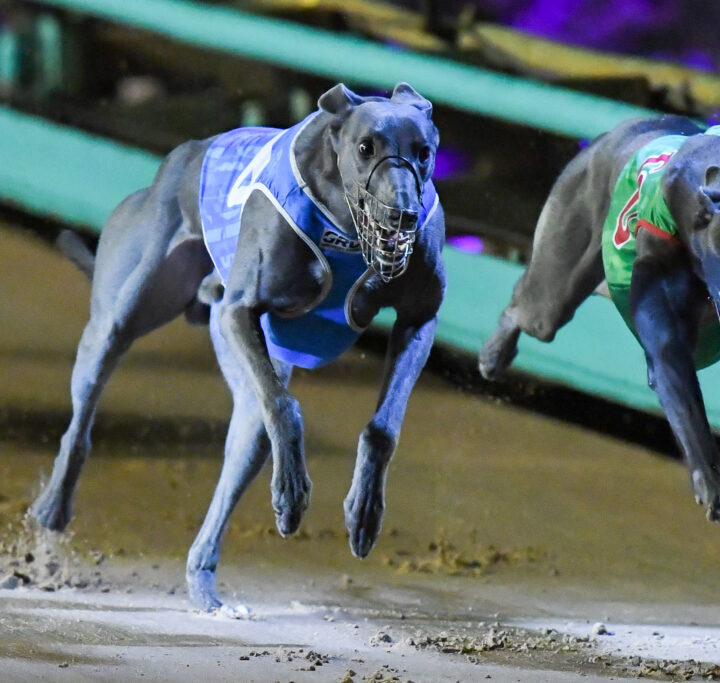 Whether it is a journey you embark on your own, with family, friends, teammates or with people you have never met before, the experience is sure to provide many good times along the way.

Usually, the first question is whether its better to buy a pup or one that is older and has already commenced its race career. Greyhounds are available to purchase at any age and stage of their life cycle – so ultimately the choice is yours!

It may be a puppy, sapling (age up to about 12 months), broken-in yet to race, ready to race, or one already racing.

With each option there are a number of variables to consider, so understanding exactly what those look like and how they meet your expectations is the best way to go!

Glean over these Glorious Greys 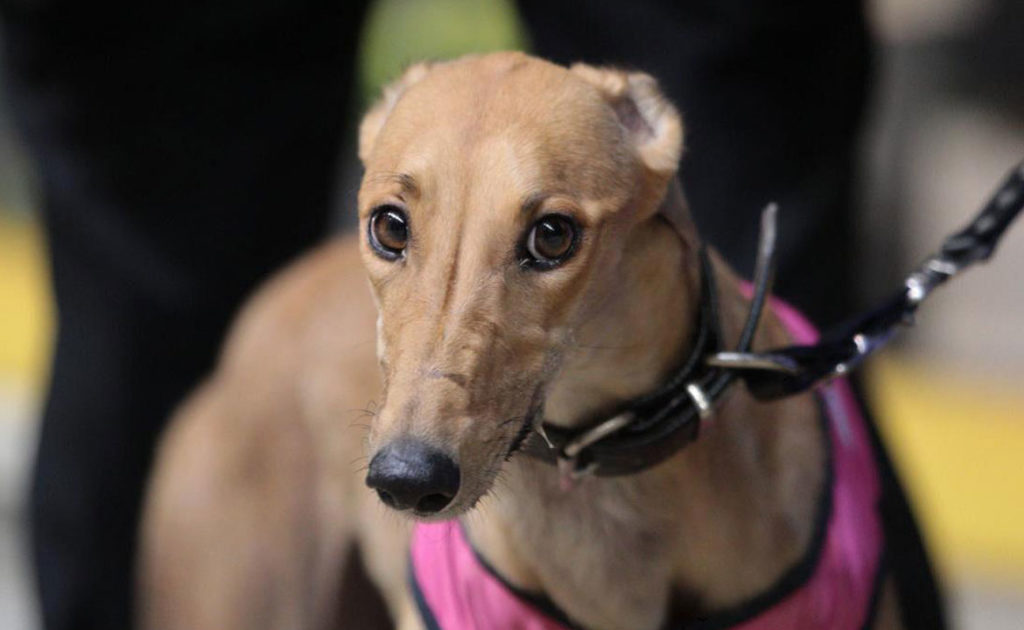 Miata
A sensational WA Hall of Fame inductee and a multiple Group 1 winner. Miata attracted the media, spectators and greyhound fans around the nation. She was so newsworthy that she became the headline act and promotional star at race meetings wherever she competed, leaving other elite sprinters in the shadow of her stardom. 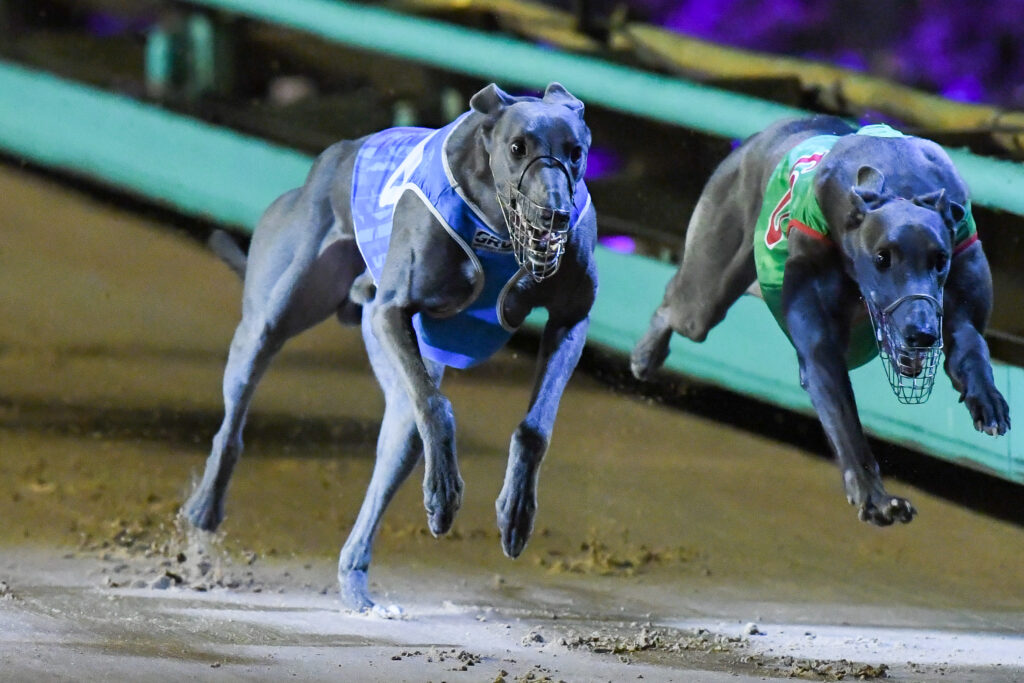 Tommy Shelby
The locally bred pup crowned as the 2020 Greyhound of the Year. The star WA sprinter has developed a cult following as the ‘People’s Dog’ after his multiple Group 1 wins and massive prizemoney earnings of over $1 million. 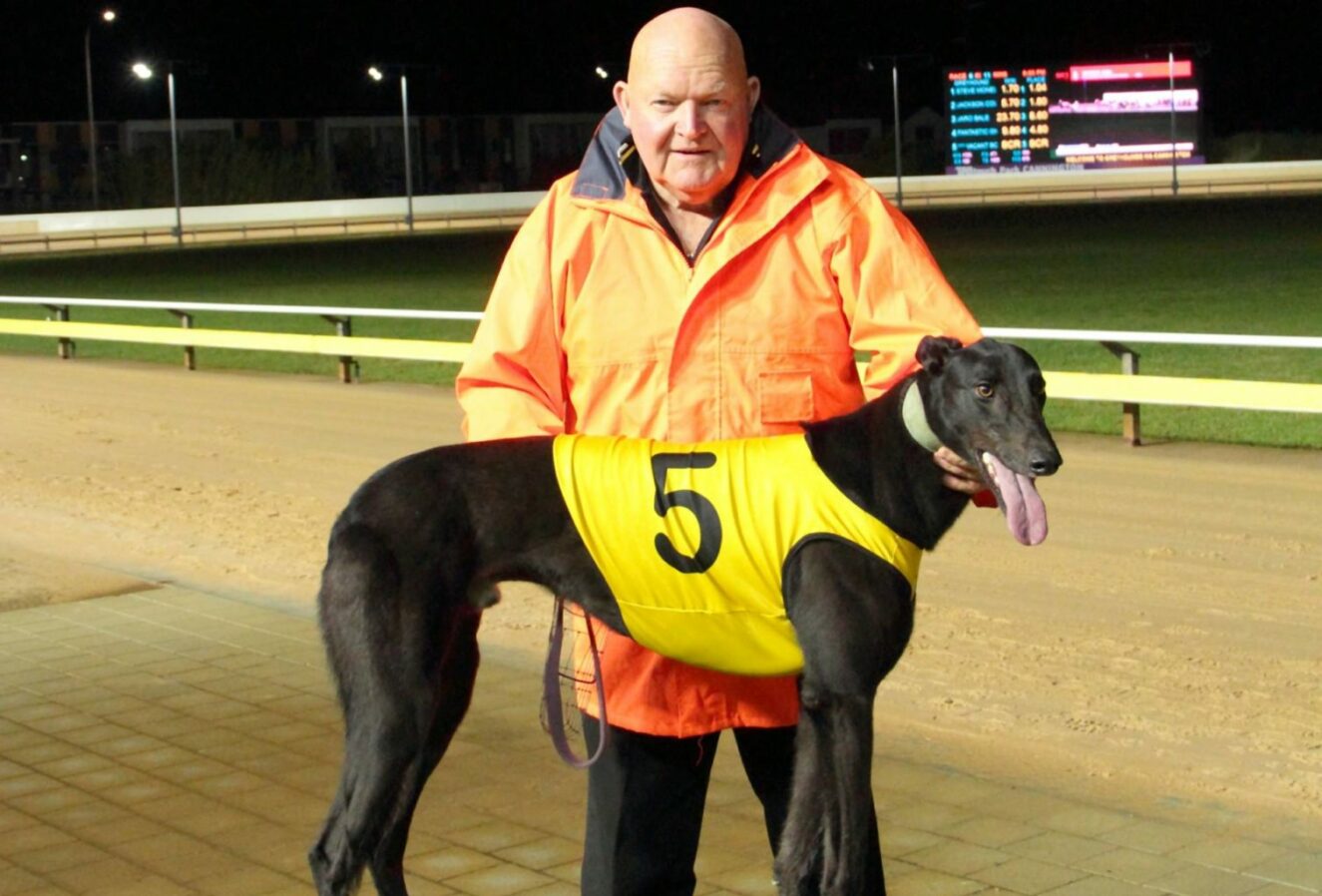 Sunset Spitfire
The David Hobby trained chaser has set tongues wagging by winning 14 races straight here in WA. The son of Mepunga Blazer and Sunset Jessie is one of the most exciting prospects WA has seen in some time with his times putting him in a different league to his rivals.