Where to source your Standardbred

Sounds obvious, but in order to buy into a racehorse, you need… a horse, of course! There are many ways to get involved and lots of people who can help you decide which pacer or trotter will be the best for you. 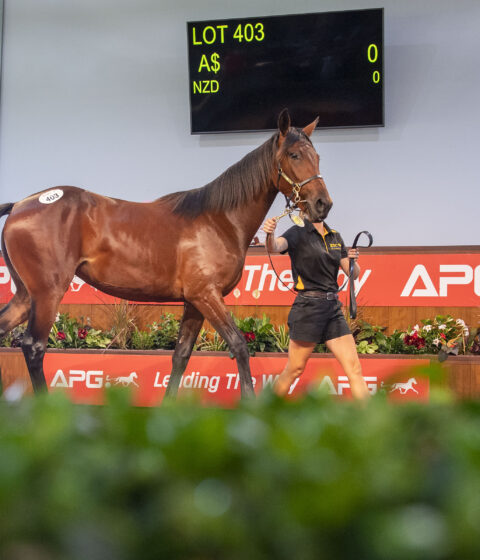 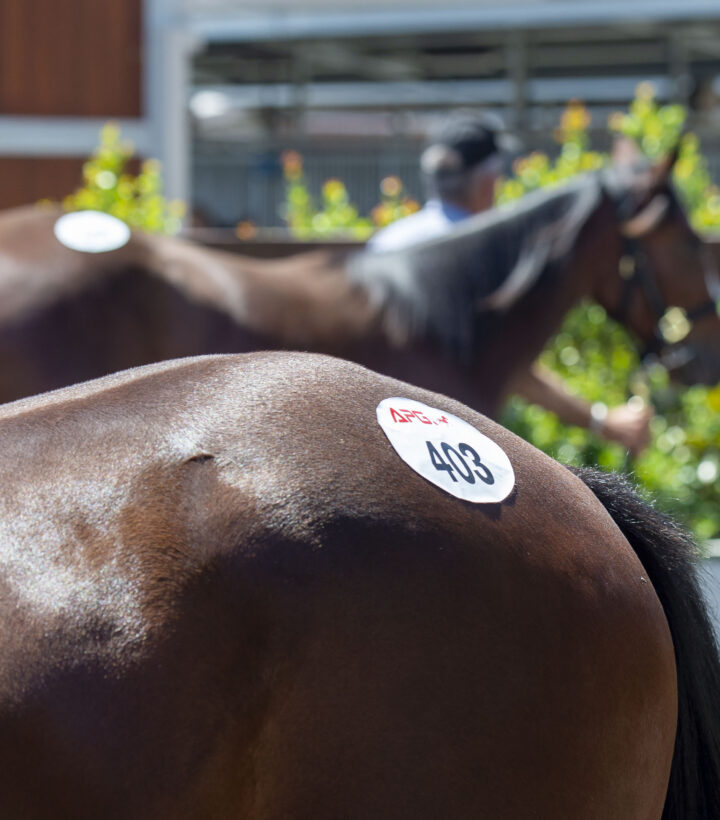 Use our find a trainer tool

Trainers are a wealth of knowledge about which horse will suit you best – contact a trainer today!
FIND A TRAINER 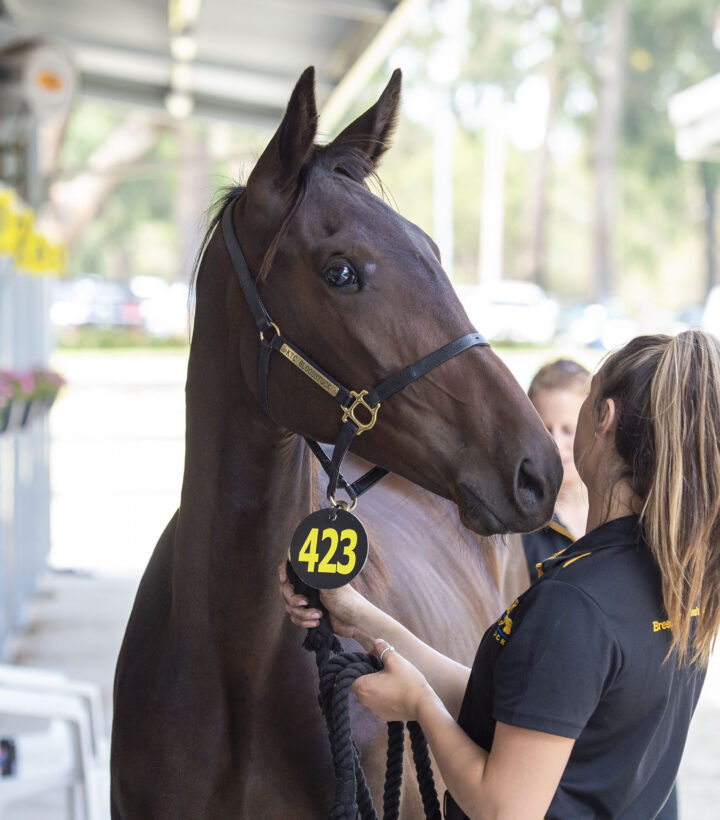 When you are ready to take that next step into racehorse ownership , the Australian Pacing Gold (APG) Yearling Sales can be a great avenue to acquire a potential equine star.

As Australia’s industry owned, industry dedicated, not-for-profit sales company, APG offers a race series that is second-to-none when it comes to delivering buyers “bang for their buck”.

APG’s combination of top quality yearlings and Australasia’s richest 2yo & 3yo race series makes for an irresistible buying proposition.

APG’s Race Series for 2021 APG Sales Graduates maintains its status as far and away the richest and best value Sales series in Australasia, offering its graduates the ability to compete for over $2.2million of APG prizemoney, spread across an incredible 23 Group races (13 x Group Ones and 10 x Group Twos). 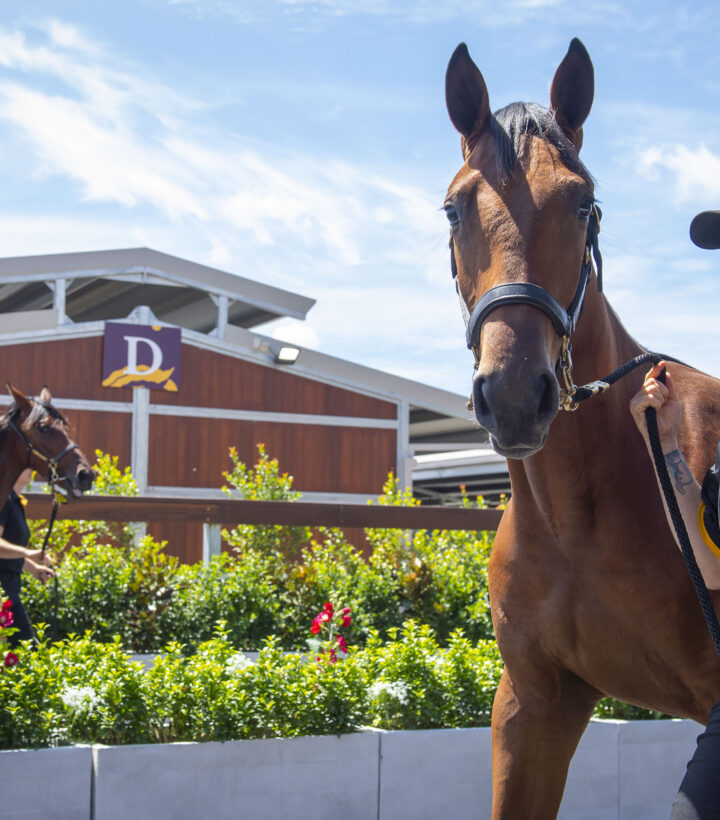 The age of the Standardbred

At what age should you purchase a Standardbred? 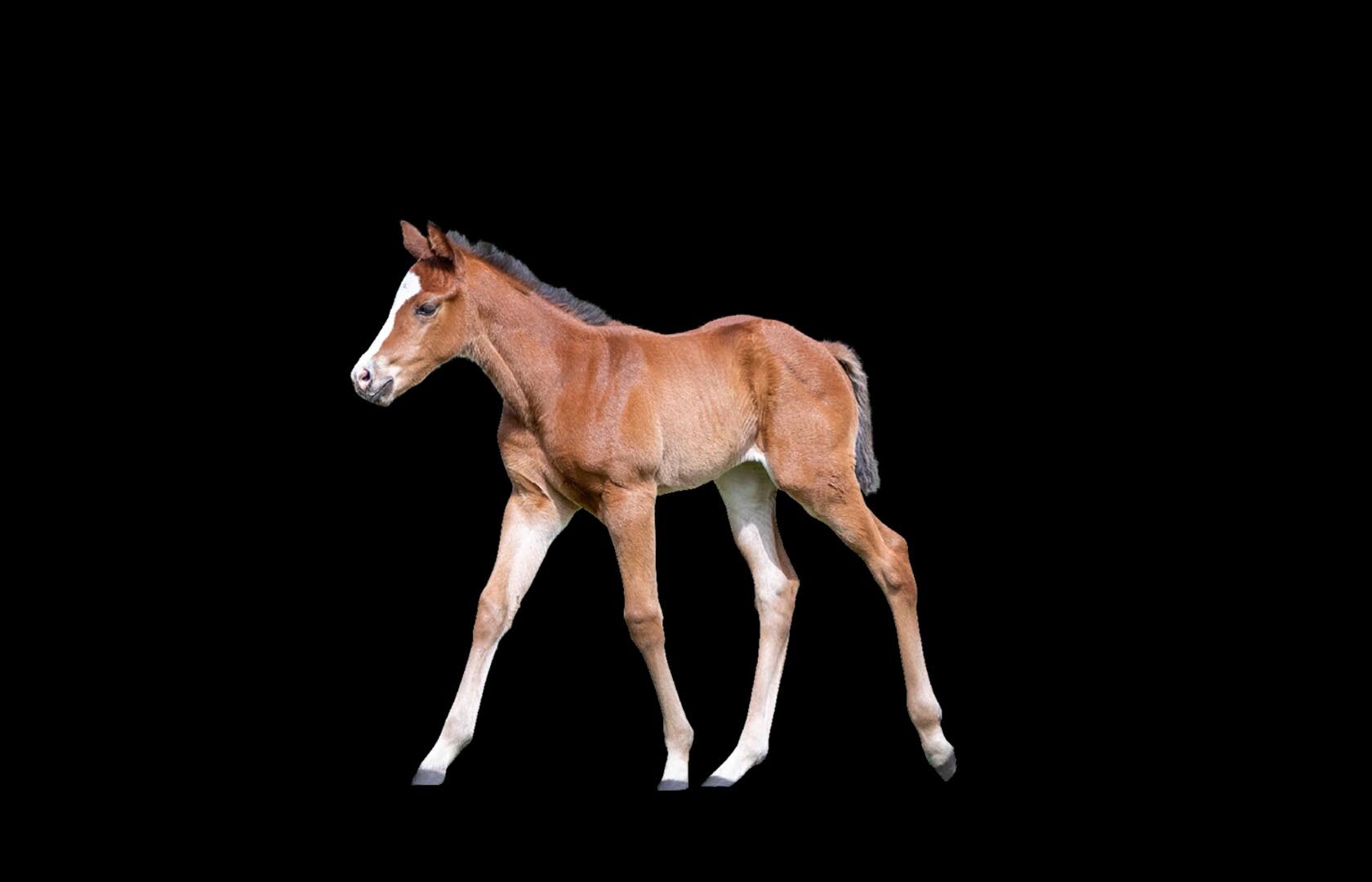 There are approximately 10 standardbred Stud Farms in Western Australia, as well as private Breeders, who are responsible for nurturing and raising these future champions of the turf.

Yearling: A horse that is 12 months of age is known as a Yearling. 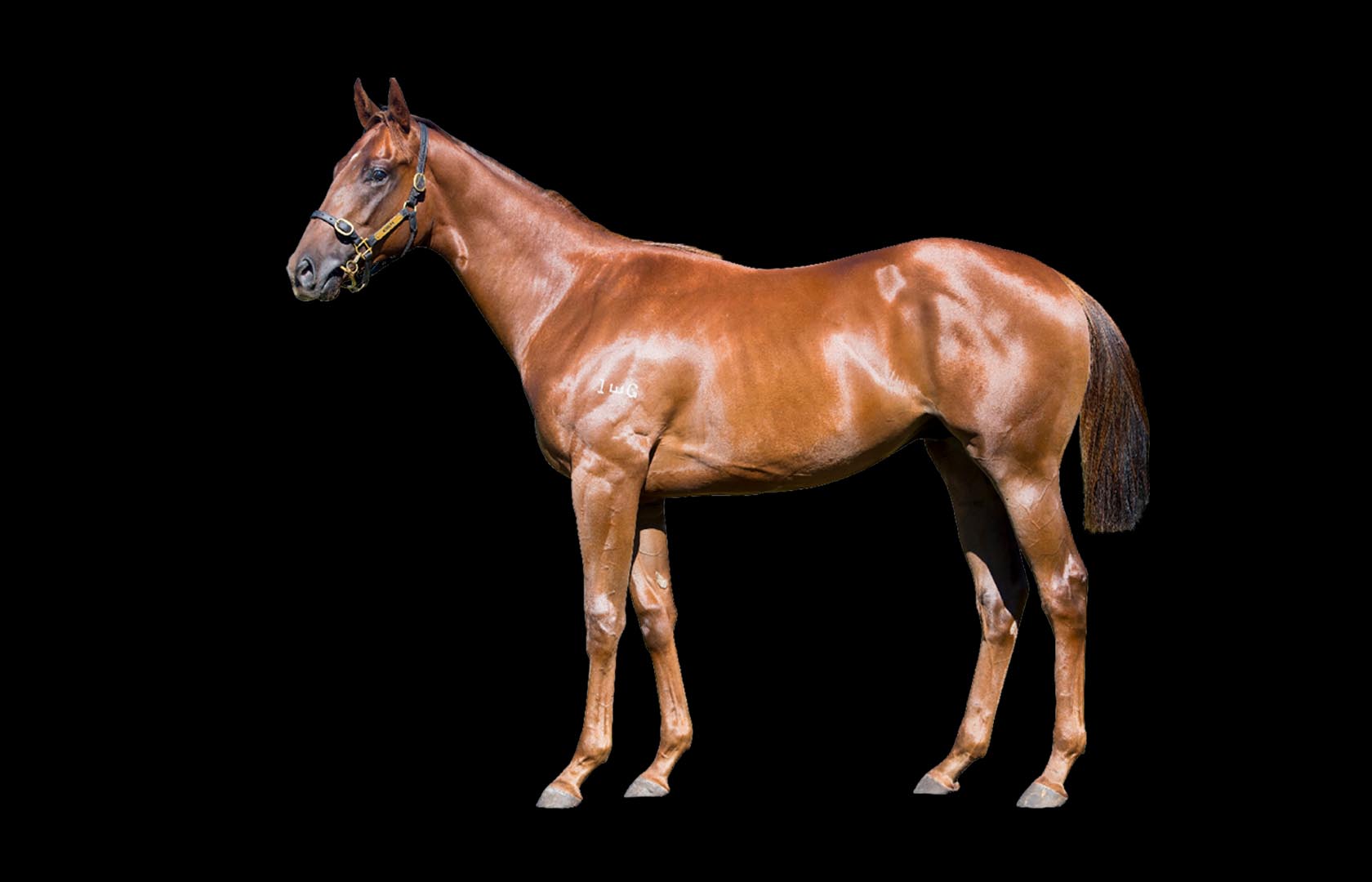 A two-year-old Standardbred will commence its racing career by competing in ‘educational trials’ and ‘qualifying trials’ to ensure it is ready to race. The WA harness racing ‘season’ is the same as the calendar year; Two-year-old races commence in WA from January onwards.

The majority of yearlings sold at the Sale will be broken-in and educated soon after the Sale, usually in preparation for two-year-old races. Some youngsters take education all in their stride and hit the ground running, whereas others may require a little more time to get to the racetrack. The richest two-year-old race in WA is the $125,000 Group 1 Golden Slipper, which is run in July each year at Gloucester Park. 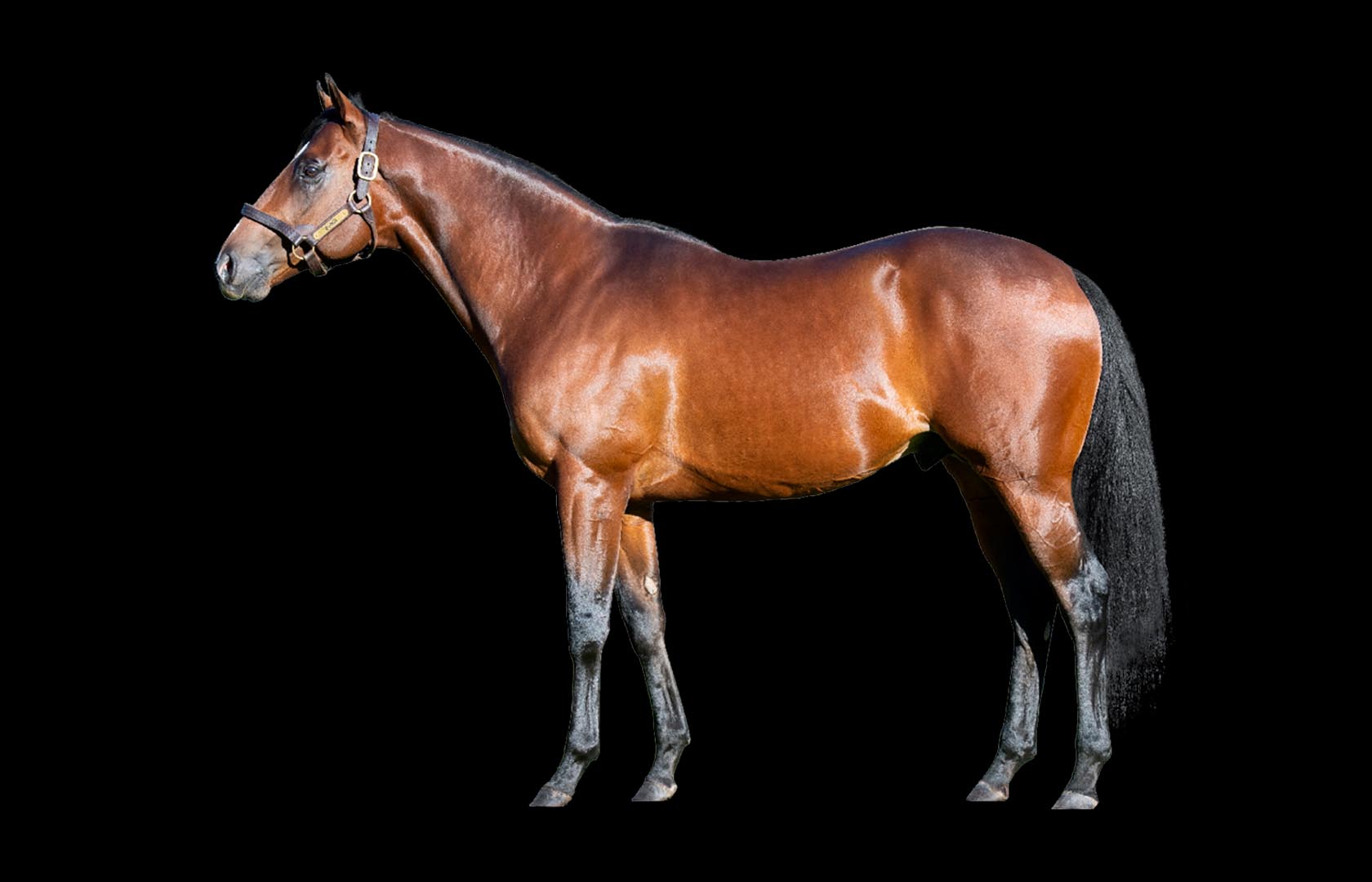 A three-year-old Standardbred may have already raced as a two-year-old, but if they require a little extra time to mature, it will likely be as a three-year-old they’ll make their race debut.

Three-year-old standardbreds have really started to build great muscle and develop mental and physical strength. There are lucrative races and prize money on offer for this age group, the biggest being the $200,000 WA Derby (for colts and geldings) and the $150,000 WA Oaks (for fillies). 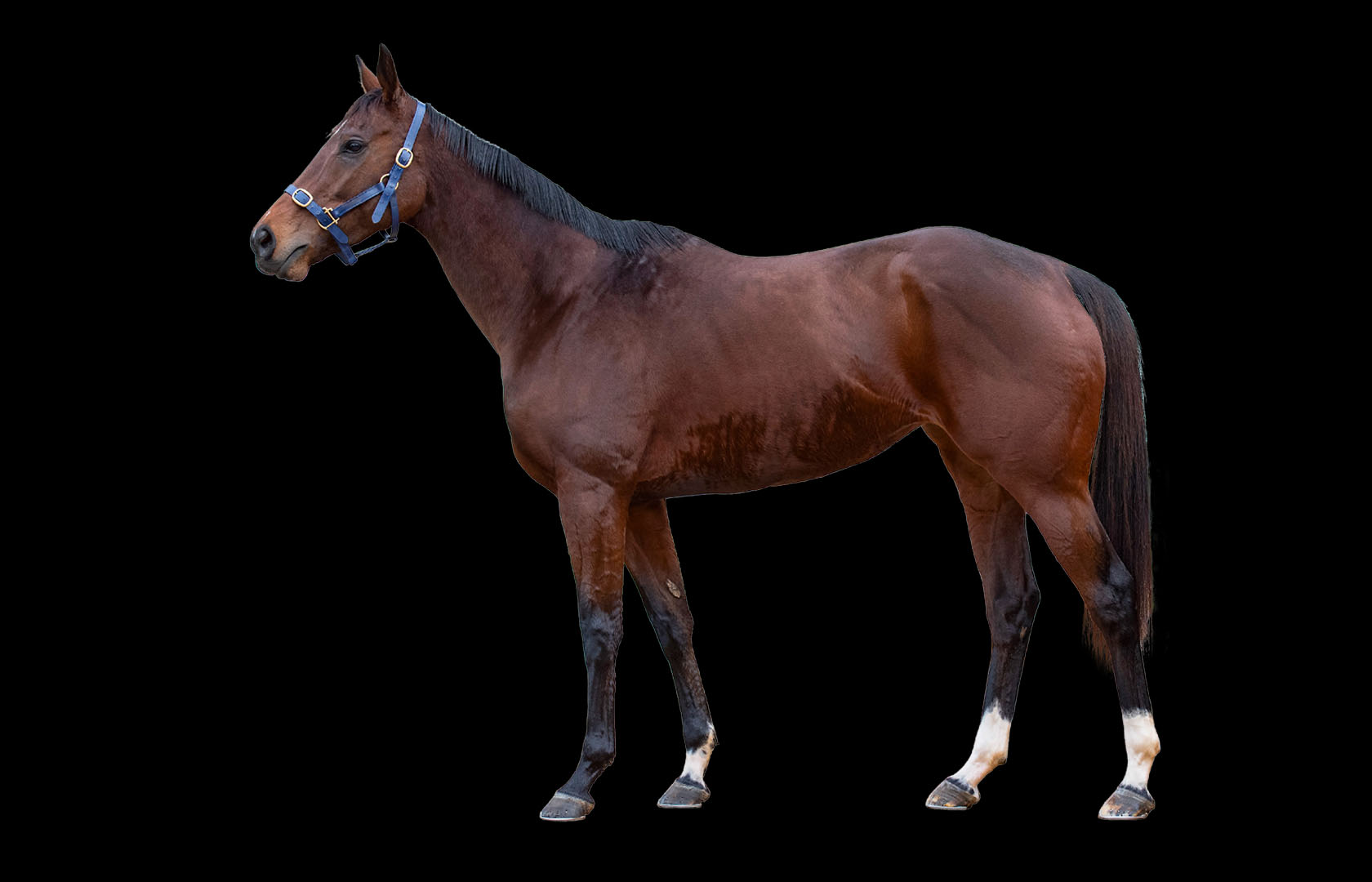 From the age of four years and above, standardbreds are often considered to be in their prime; their body has matured, physical strength is well developed and they have typically gained a good mental understanding of ‘how to race’.

Standardbreds from 4 years and older not only have the option of contesting all of WA’s major feature races on offer, there are excellent earning opportunities in Group 1 races exclusively for 4-year-old horses – the $200,000 Golden Nugget Championship and $125,000 4 Year Old Classic.

Naming your racehorse can be an exciting process and one that will be shown on television screens nationally and internationally, as well as race books, newspapers, and other media outlets.

That said, there are several common-sense rules by which you have to abide.

To be safe, make sure you are familiar with the Australian Harness Racing Rules for Registration and Naming prior to choosing your horse’s race name.